While attending a picnic in Puyallup, WA, a friend recommended the Foothills Trail, starting in the nearby town of Orting.  The trail is part of the "Rails to Trails" project, and it was converted from a Northern Pacific Railway bed to a trail, beginning in 1990.  The Foothills Trail currently consists of about 30 miles of six separate trails, which will hopefully be connected someday soon.

We had time after the picnic, so we decided to check out the trail.  Once we found Orting, finding the trail was easy.  It starts in the middle of town, where there was a park surrounded by parking.   After a short bit past houses and lots, the trail entered the woods, and we went east along the Carbon River through the woods.  This turned out to be the first day of some type of salmon fishing season, and the river was packed with fishermen.   The trail passed frequent signs with lahar warnings, backed up by a view of Mt Rainier always standing like a goalpost in the distance.  This particular section of the trail was paved and in good condition.  The hike solidified my desire to expand my repertoire of trails from rails.


Posted by Jenny Schmitz at 5:17 PM No comments: 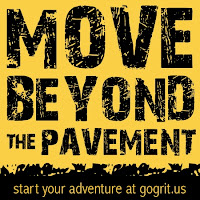 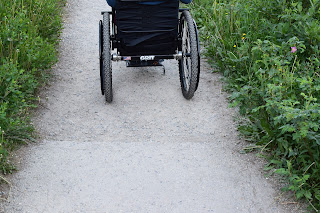 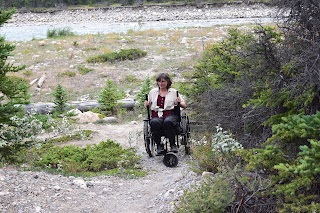 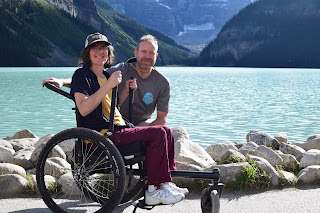 Posted by Jenny Schmitz at 4:41 PM No comments: